Tekfen Agri, leading high-yielding and high-quality potato seed production with tissue culture in Turkey, attended the first and only outdoor applied Potato Specific Fair of Turkey (Potato Days Turkey), which was organized for the 2nd time in Konya. Companies that attended the fair, which brought together all stakeholders from producers to companies that provide input to the agricultural industry, exhibited the potatoes that they planted outdoors. The booth of Tekfen Agri, bringing its visitors together with potatoes grown with high-yielding potato seeds free from diseases, which add value to the country’s economy, attracted considerable attention. Potato seeds making a strong impression with their quality, grown by Tekfen Agri that took advantage of an outdoor applied fair, were highly appreciated by visitors that attended the fair from predominantly Turkey and the Middle East.

Tekfen Agri Techno-agriculture Operations Manager Hasan Yener, indicating that Potato Days Turkey Fair was the first and a nice example of open fair applied agriculture fair organization, stated “Potato Days Turkey Fair really got us excited. We brought together the land with our püre and high-yielding potato seeds and we had the chance to bring together our product with our visitors directly in the booth allocated to us. Besides, the applied agriculture fair added a significant dynamism to our booth. The visitors really appreciated our potato seeds, which we harvested quite freshly. It is of great importance to us and our industry that we are displaying tissue culture potato farming here in practice, and we are leading the industry in this context.”.

Diseases are prevented with tissue culture

Hasan Yener, expressing that Tekfen Agri is one of the major supporters of domestic agricultural production, offered this information about growing potato seeds with tissue culture: “In certified seed potato production, we are using disease-free and super elite mini tubers, obtained by means of tissue culture, as the starting material. Mini tubers are obtained in Tekfen’s own Biotechnology laboratories and controlled greenhouses. As a result of this effort, we are able to achieve the highest yielding and disease-free potatoes. We have been producing disease-free, high-quality seeds and shoots for Turkish farmers since 2004. We are aiming to the carry over the success that we achieved, particularly in banana and potato seed farming, to the production of other species and varieties.”

The booth of Tekfen Agri, opened in the fair organized by DLG Fuarcılık, which addressed all aspects of production of potato seeds as a strategic product, attracted a great deal of attention by visitors for three days from August 18 to August 20 in Konya. 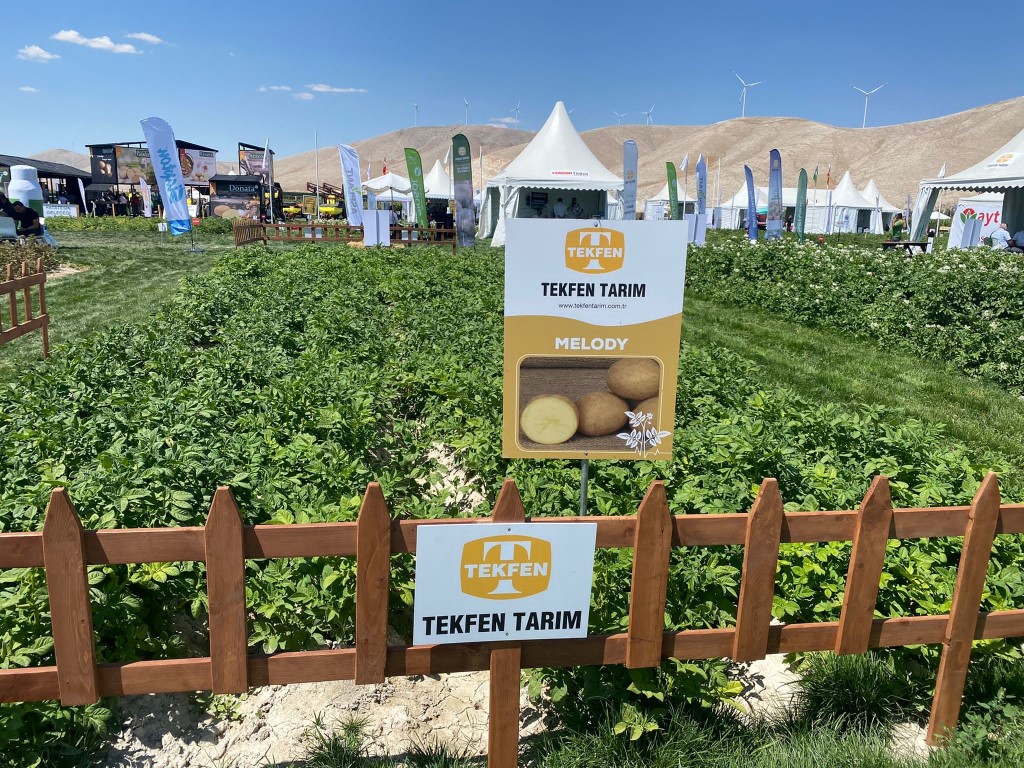 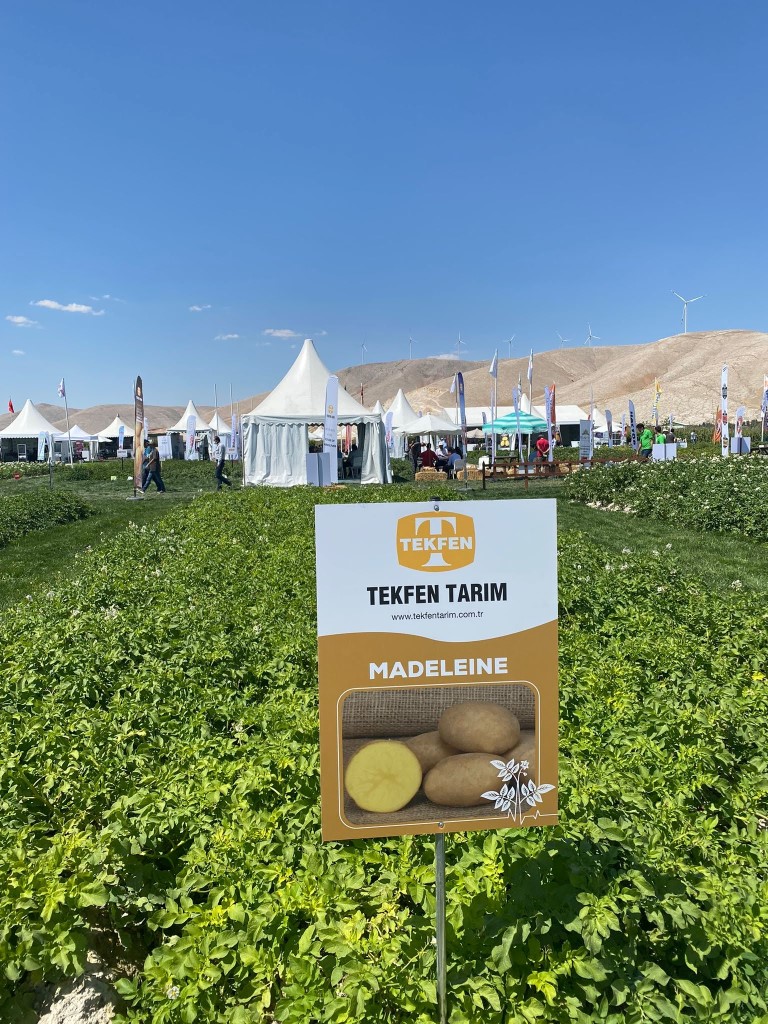 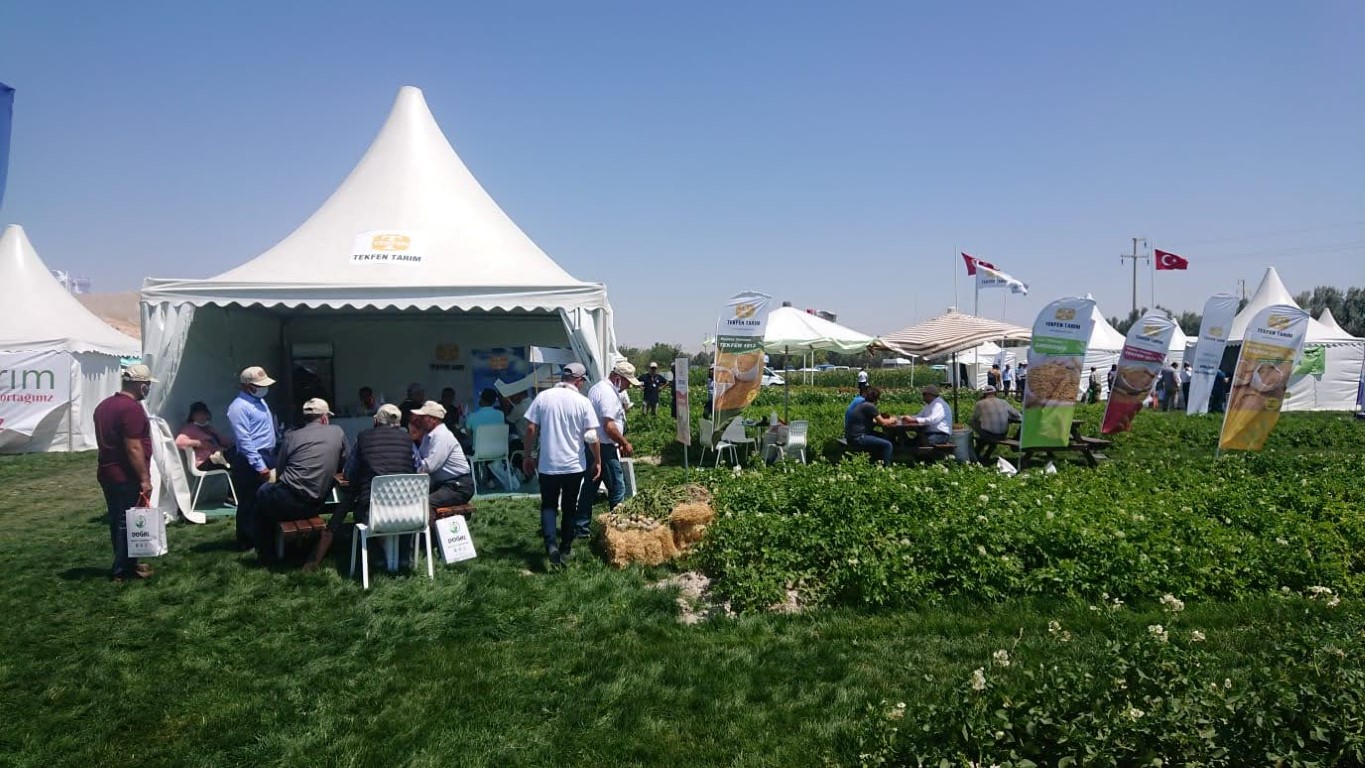