Alanar Fruit, a Tekfen Agri entity, the leading exporter of black fig for the last 3 years, signed an agreement for marketing black fig with a Peruvian fruit producer in Fruit Logistica Fair organized in Berlin, and took an important step to offer fig uninterruptedly to global customers within the scope of its ‘365-Day Fig Project’.

Alanar Fruit, a Tekfen Agri entity, having introduced Bursa black fig to worldwide consumers and become the leading exporter for the last 3 years, found the solution to expand black fig supply to the whole year in the Southern Hemisphere. The company, which is one of the most prestigious fruit producers of Peru, will start producing black figs for Alanar. The cooperation between two companies was made official in Fruit Logistica, the fruit fair organized with Berlin with the highest rate of participation throughout the world. Thanks to this agreement, Alanar Fruit will be able to sell black figs to the whole world throughout the year after black fig harvest season is over in Bursa, Turkey.

Tekfen Holding CEO Murat Gigin, who closely monitors the activities of Tekfen Agri and who was present in person when the agreement was signed, emphasized the leading position of Alanar Fruit in its segment and stated “Thanks to this agreement, we will strengthen our leadership by increasing our supply period from 120 days to 365 days for global markets.” Gigin, reminding that the company exported more than 2 thousand tons of fresh figs to Europe, Far East, Middle East, North America, and Europe, indicated that the seasonal vacancy was eliminated, and an important competitive edge was gained thanks to the agreement made with the Peruvian company.

Tekfen Agri General Manager Emrah İnce stated that they were open to seizing every global opportunity for all fresh fruit varieties that the company produced and sold, and expressed “Today, we have signed an agreement that will reinforce our black fig exports from Turkey by 20%. We may enter into similar agreements for different products at different parts of the world.” 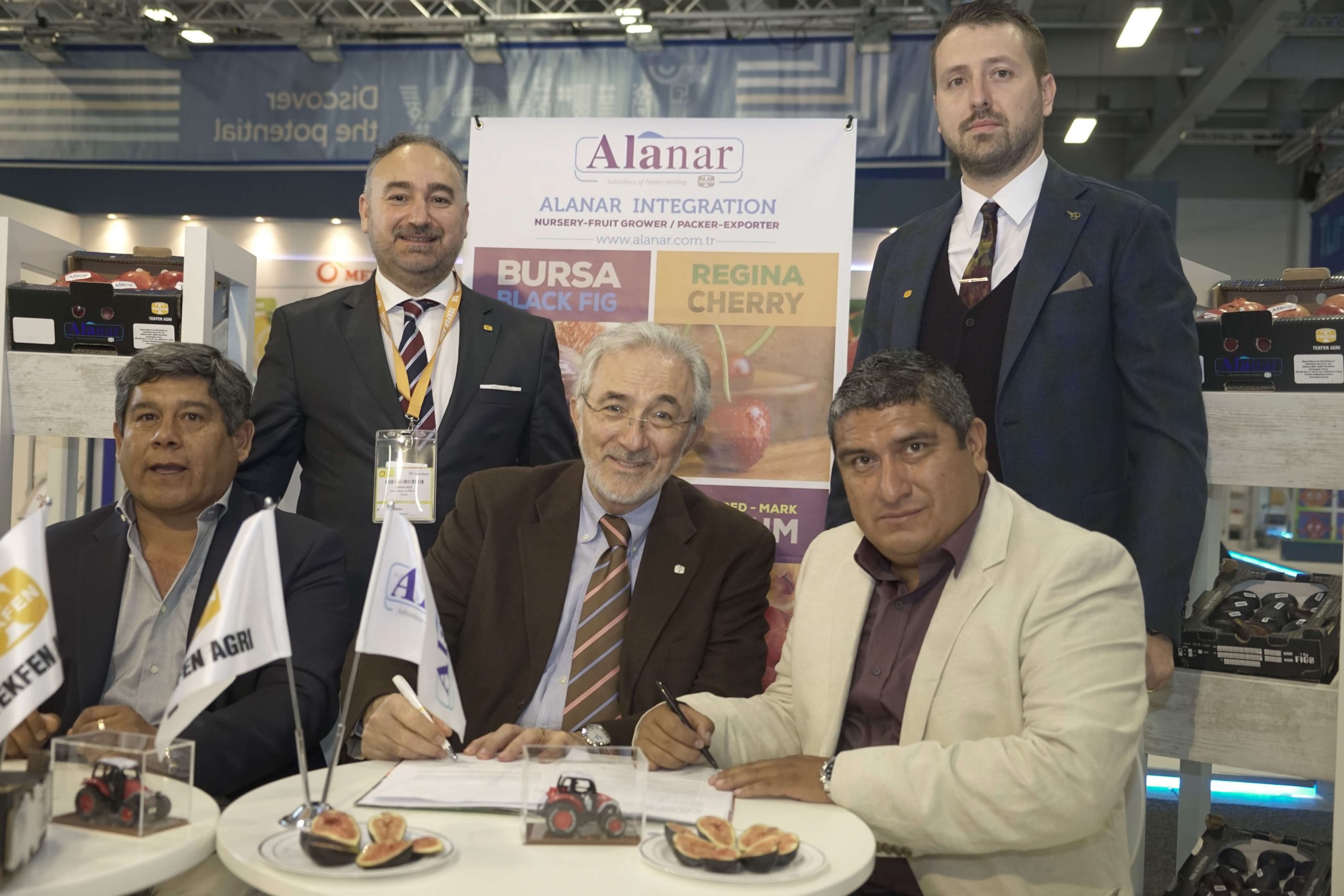 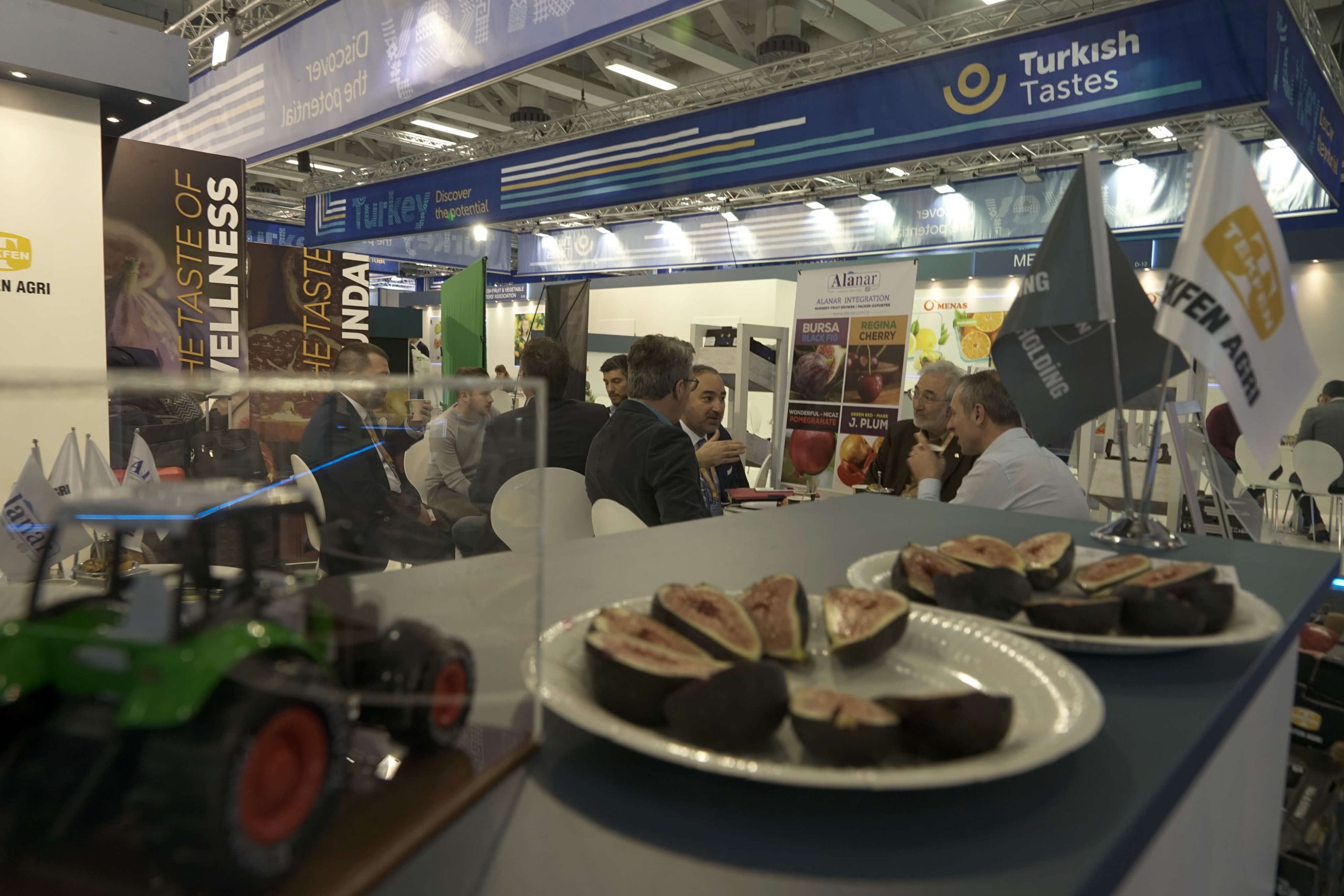 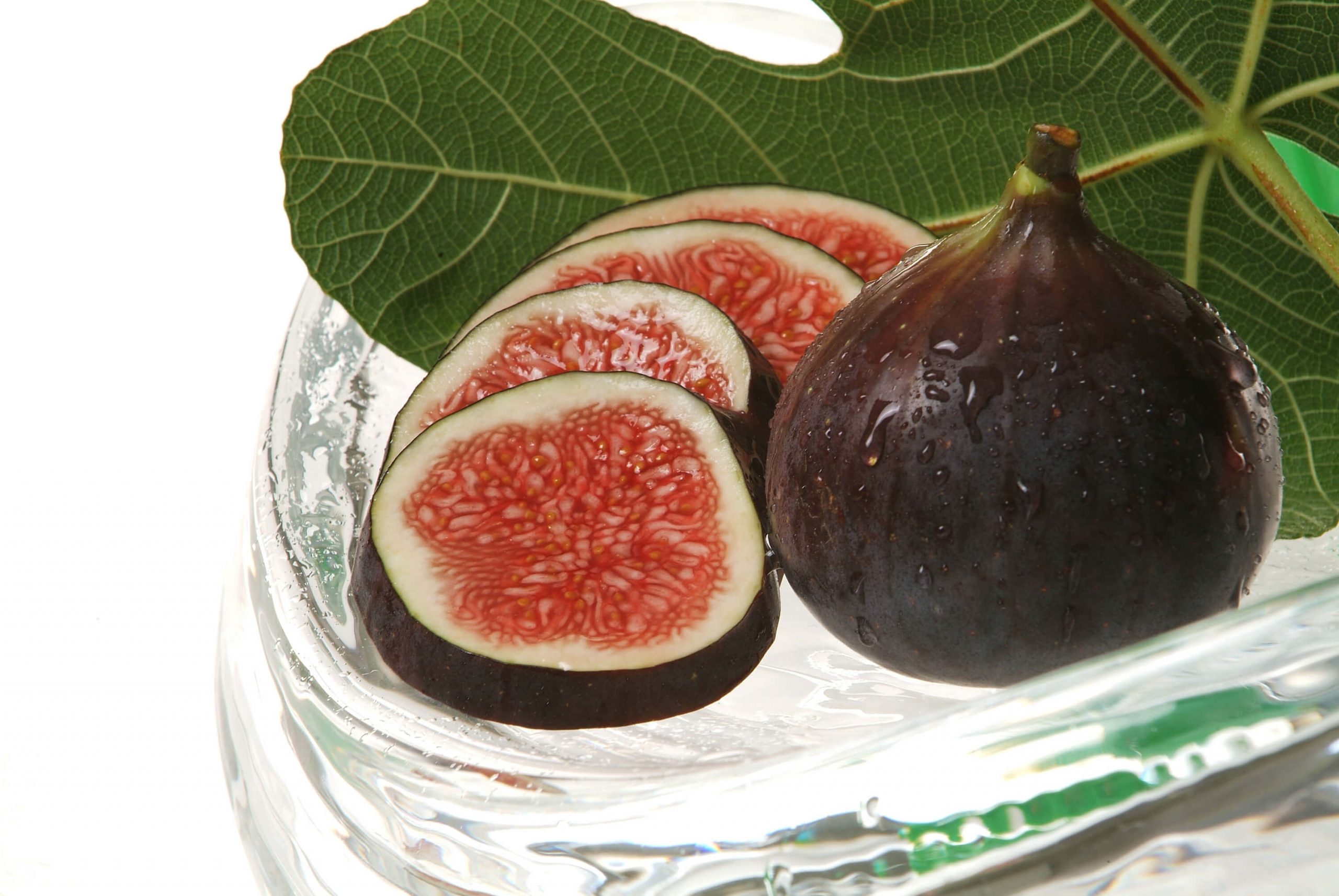