Tekfen Agri views agricultural development as a multifaceted process and has adapted to play an effective role in this process as a company policy. Tekfen Agricultre believes the importance of using disease resistant qualified seed and rootstock in improvement of productivity and quality in agricultural activities.

As being one of Turkey’s first and limited technological agriculture centers, Tekfen Agri Adana-Agripark facilities has been producing seeds and saplings of high quality that are free-from diseases for Turkish farmers since 2004. The facility has had success especially in cultivation of banana and potatoes, and the purpose of the facility is to enrich its product range by benefiting from this experience for cultivation of other types and species. The rich bio-diversity of Anatolia (Asia Minor) has been utilizing as a source in this center and studies that will shape the future of agriculture in Turkey have been conducting. 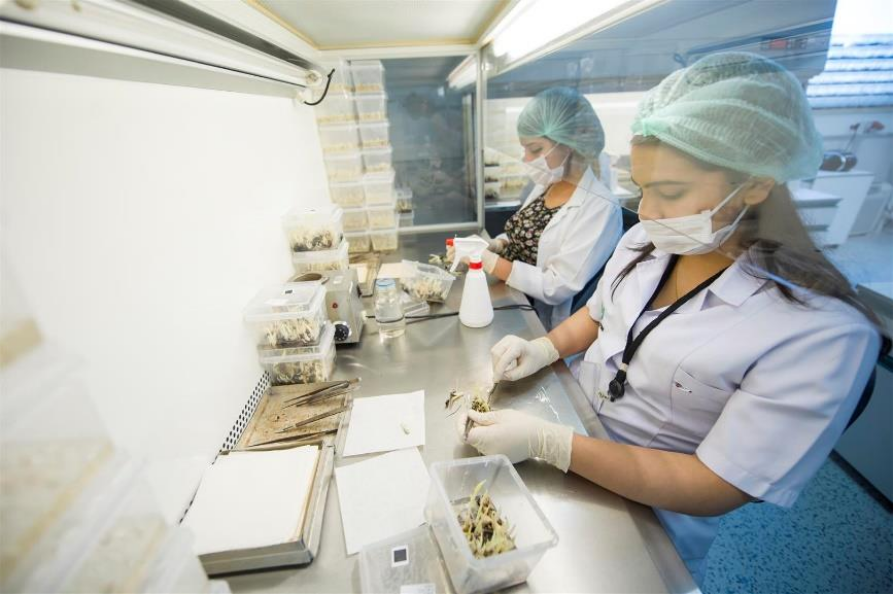 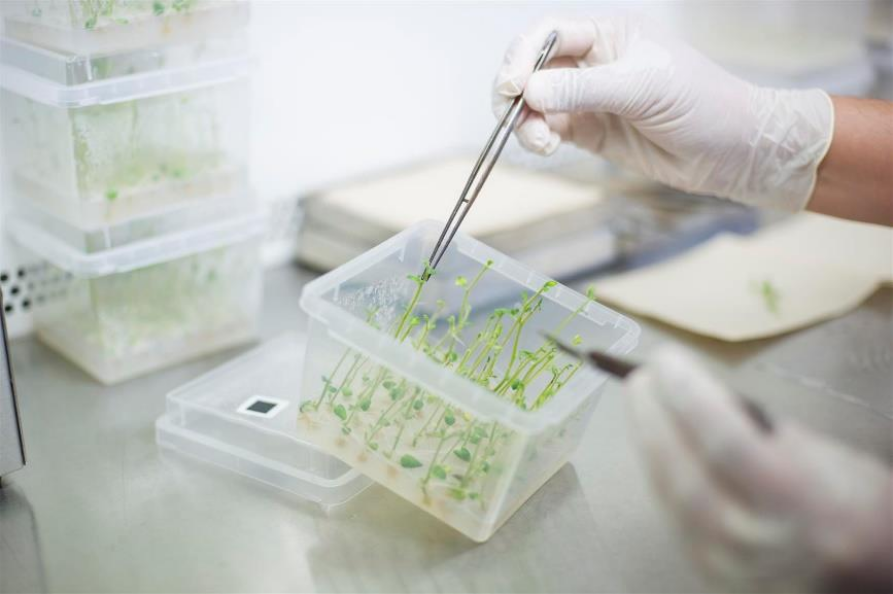 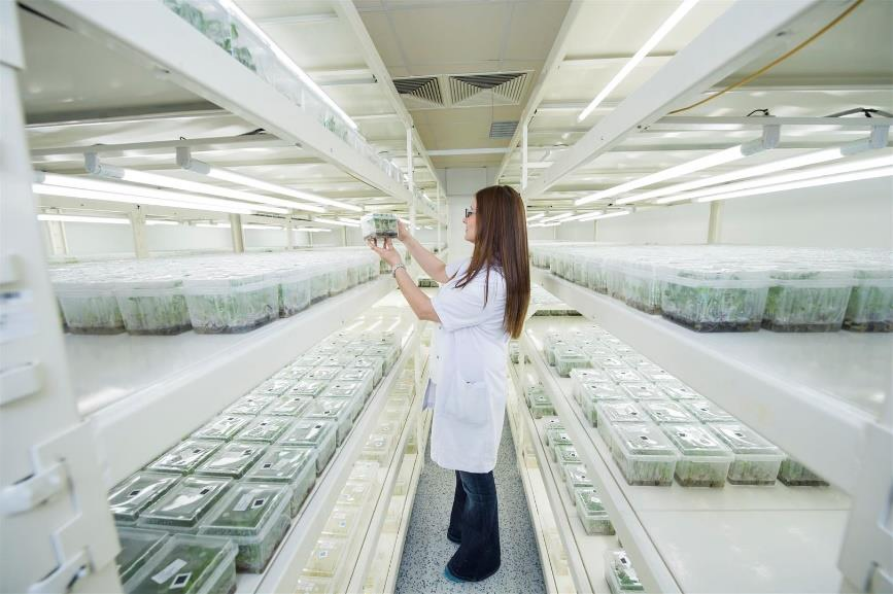 The purpose of Tekfen Agriculture is to meet the requirements of bearing the name of Tekfen, to maximize the long-established agricultural research abilities and capabilities, and by carrying all these efforts into future, to catch the sustainable research and innovation trend. In accordance with this purpose, the application of Tekfen Agriculture to the Ministry of Industry and Technology has been approved and Tekfen Agriculture Adana-Agripark facilities have been qualified to have Research and Development (R&D) Centre certification since 22nd of November, 2018.

The R&D activities conducted in Tekfen Agriculture Agripark Facilities are especially concentrated on potatoes seeds that face great yield losses because of diseases. In this way, it is aiming to prevent the great yield losses in potatoes agriculture, which has an important role in public nutrition, generated from more than 25 diseases and pests commonly seen in Turkey.

Besides, as a result of the activities conducted in Tekfen Agriculture Agripark facilities to develop cultivation methods for plum, cherry and banana saplings, the studies regarding cultivating some endemic types are still continuing. For example, the efforts for cultivating and extending the Anamur banana under healthy conditions have greatly contributed this fade-into-oblivion flavour to come back to our kitchens again. 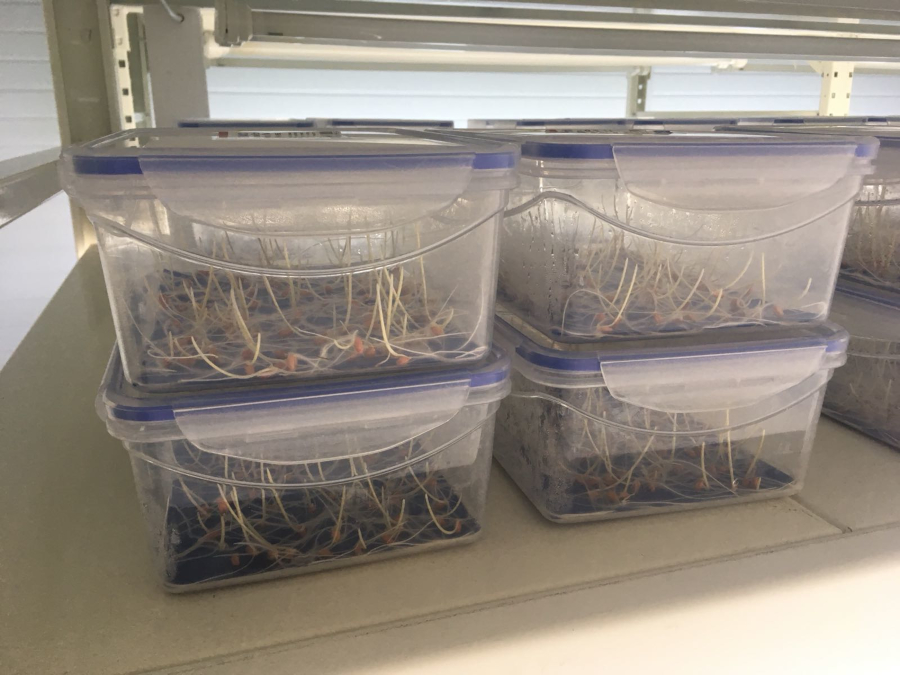 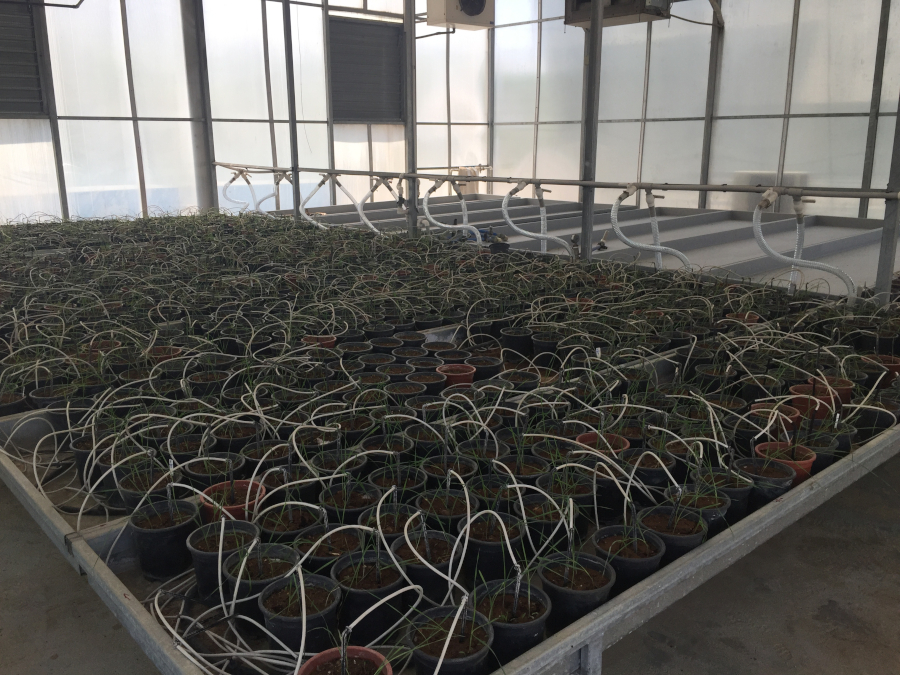 Field crops have a special importance for agriculture in Turkey and undoubtedly grains have a significant role. One third of the 27 million hectare cultivated agricultural area of Turkey is spared for wheat cultivation. The industrial products made out of wheat such as flour, pasta, biscuit, bulgur (cracked wheat), semolina are important exports of our country.

As of this moment, the majority of commercial types are originated from abroad. In other words, 70-80% of the bread wheat and durum wheat consumed in Turkey is imported from other countries. Actually, Anatolia is an important gene source all by itself. Above all, our own gene resources are gradually disappearing. For that reason, Tekfen Agriculture gives weight to rehabilitation works heading from its own resources, and has started rehabilitation works for cultivating high-quality and productive bread wheat and durum wheat; these studies have been continuing in its R&D centre.

Our objective is based on Anatolia’s own resources to rehabilitate our own bread wheat and durum wheat, and by this way to consume breads, cookies, pasta and bulgur in our kitchen with mind at peace.

Along with cultivating new products in R&D Centre, activities contributing to academic development and increasing fund of knowledge such as collaborations with the Technology And Innovation Funding Programs Directorate (TEYDEB) and universities, patent studies and publishing scientific articles have been accelerated, and participating in international projects have been started.